Mitchell joined Huffman Drywall in 2007 as an estimator/project manager. After a few years he moved into the senior estimator/project manager role where he was in charge of overseeing multi-million dollar projects. Since then he has become Vice President helping grow Huffman Drywall to one of the biggest drywall contractors in the state. Mitchell was raised in Springdale, AR and received his Associates of Science degree from NWACC in 2005. He moved to Little Rock in 2006 to attend the University of Arkansas at Little Rock. During college he followed in his father’s footsteps and worked in the construction field. He graduated with a Bachelor’s degree in Construction Management in 2007 from UALR. Mitchell is a member and involved with the AGC and ASPE organizations. In his free time he enjoys the outdoors, sports, live music, and rooting for the Razorbacks. 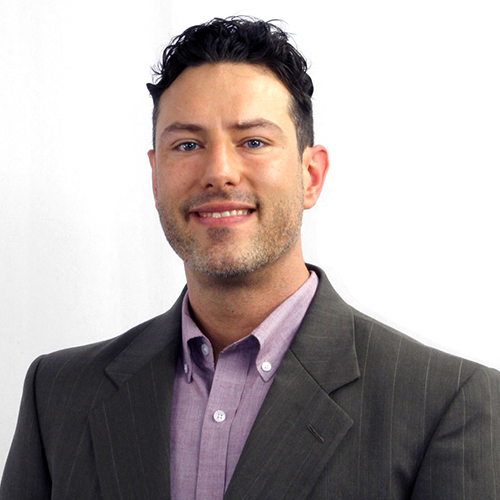